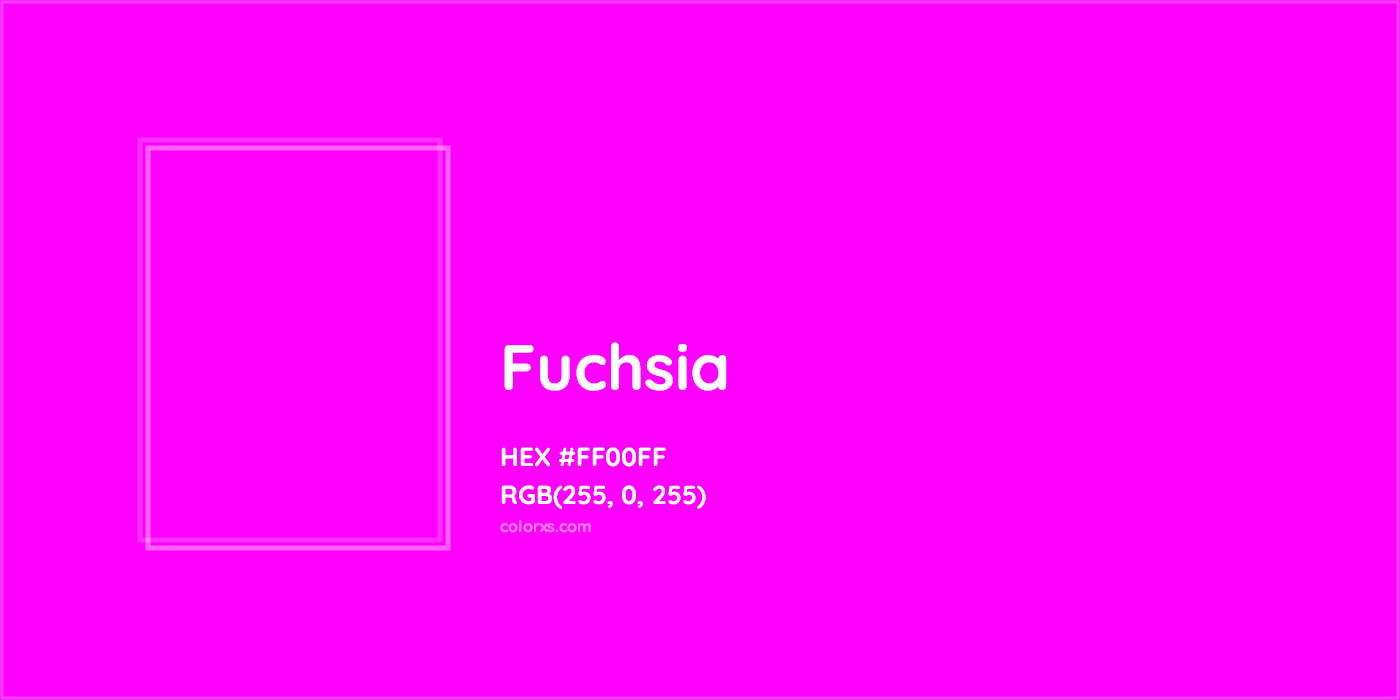 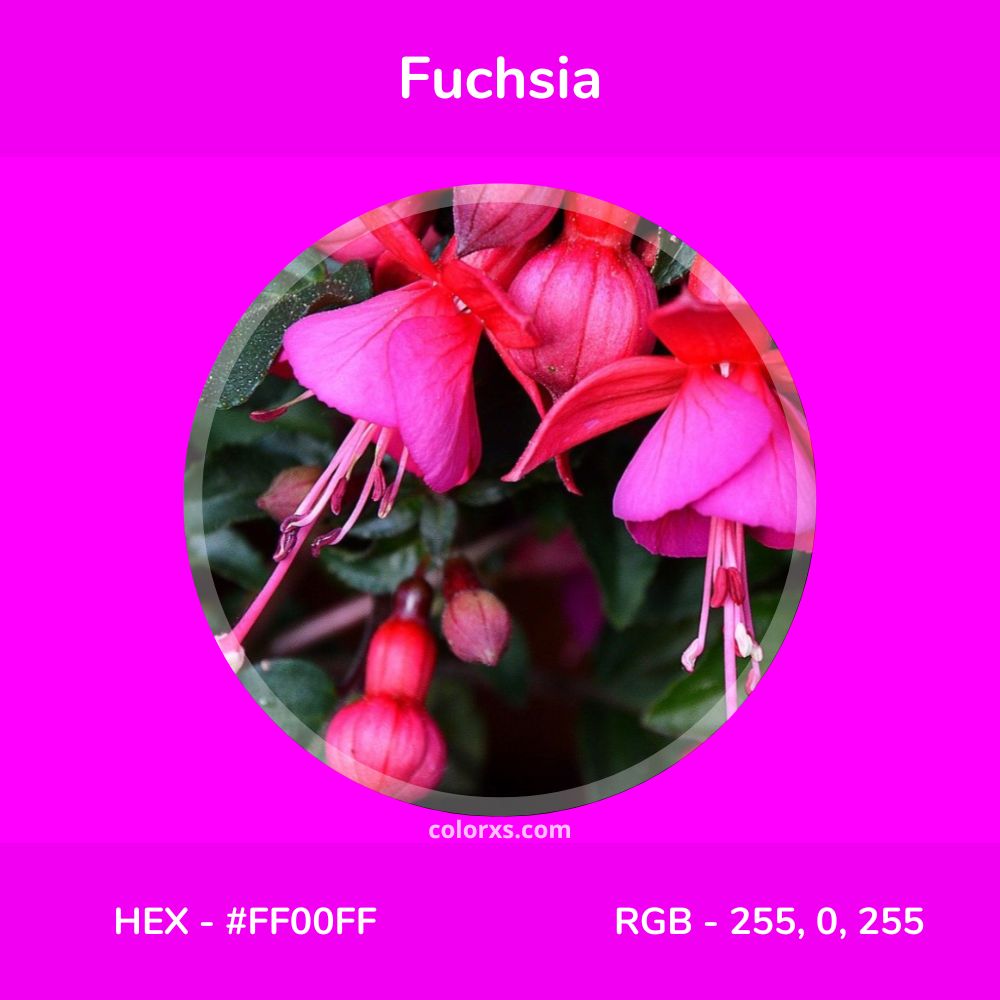 About Fuchsia Color and Meaning

Fuchsia is a purplish red or purplish pink color. In the RGB color model, the Fuchsia is the same as the color Magenta having the hex color code of FF00FF. It is made up of equal amounts of Red and Blue light. In CMYK color space, Magenta (also called process or pigment Magenta) is more reddish compared to Fuchsia. The color Fuchsia represents the flower of the Fuchsia plant. The Fuchsia plant is named after 16th-century German botanist Leonhart Fuchs.

Fuchsia color is a symbol of love and valentine. It represents confidence, maturity, and certainty. Because of its pinkish shade, Fuchsia is also considered a feminine color.

Fuchsia color names in other languages:


What color is Fuchsia?

Fuchsia color belongs to the Magenta color family (hue). The hexadecimal color code (color number) for Fuchsia is #FF00FF, and the RGB color code is RGB(255, 0, 255).

Fuchsia is cool or warm?

Fuchsia is a warm color.


Here are the colors similar to Fuchsia . Delta E (ΔE) is the measure of the difference between two colors. Delta E is measured on a scale from 0 to 100, where 0 means exact match, and 100 is the highest difference.


Here are the best recommended paint colors similar to Fuchsia . Delta E (ΔE) is the measure of the difference between two colors. Delta E is measured on a scale from 0 to 100, where 0 means exact match, and 100 is the highest difference. 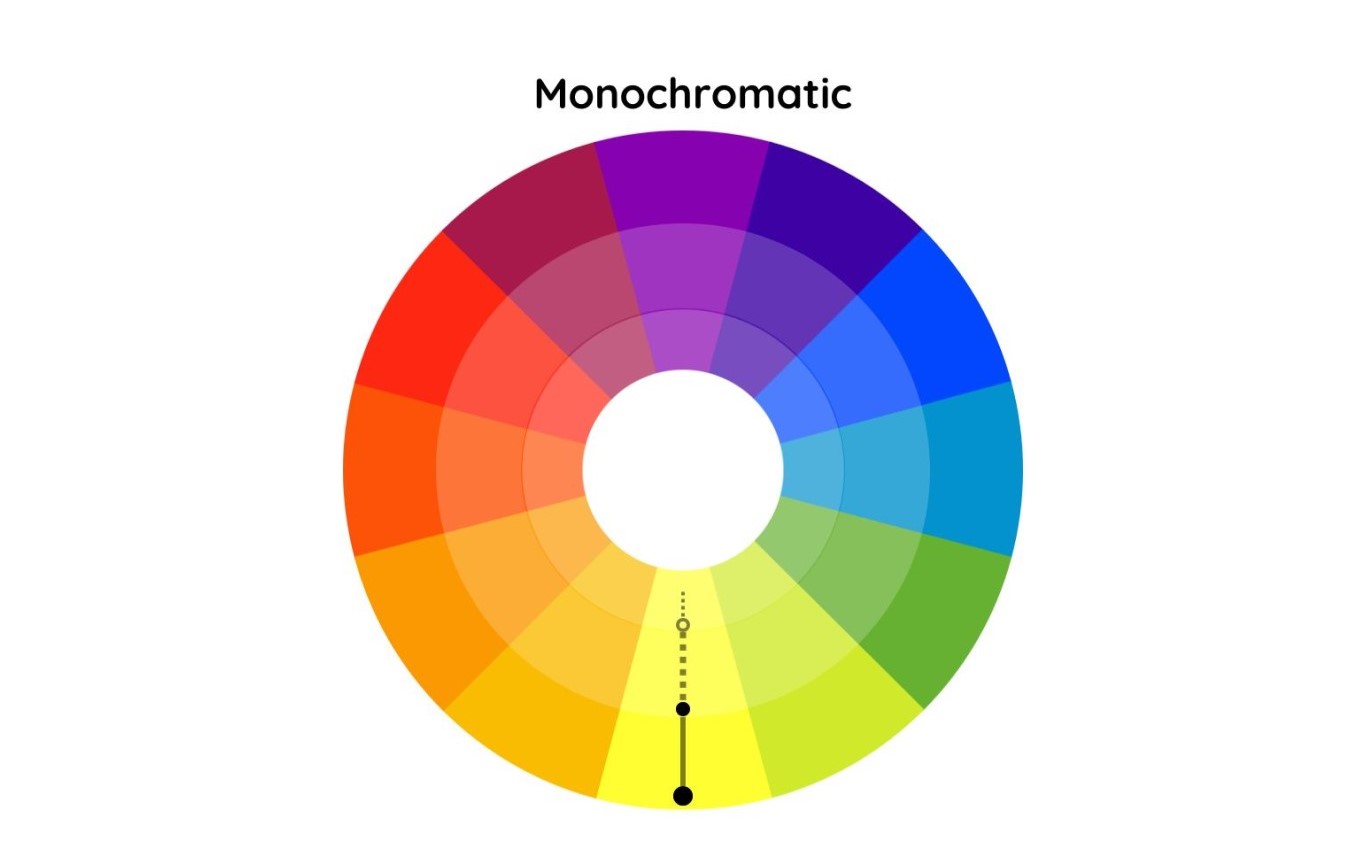 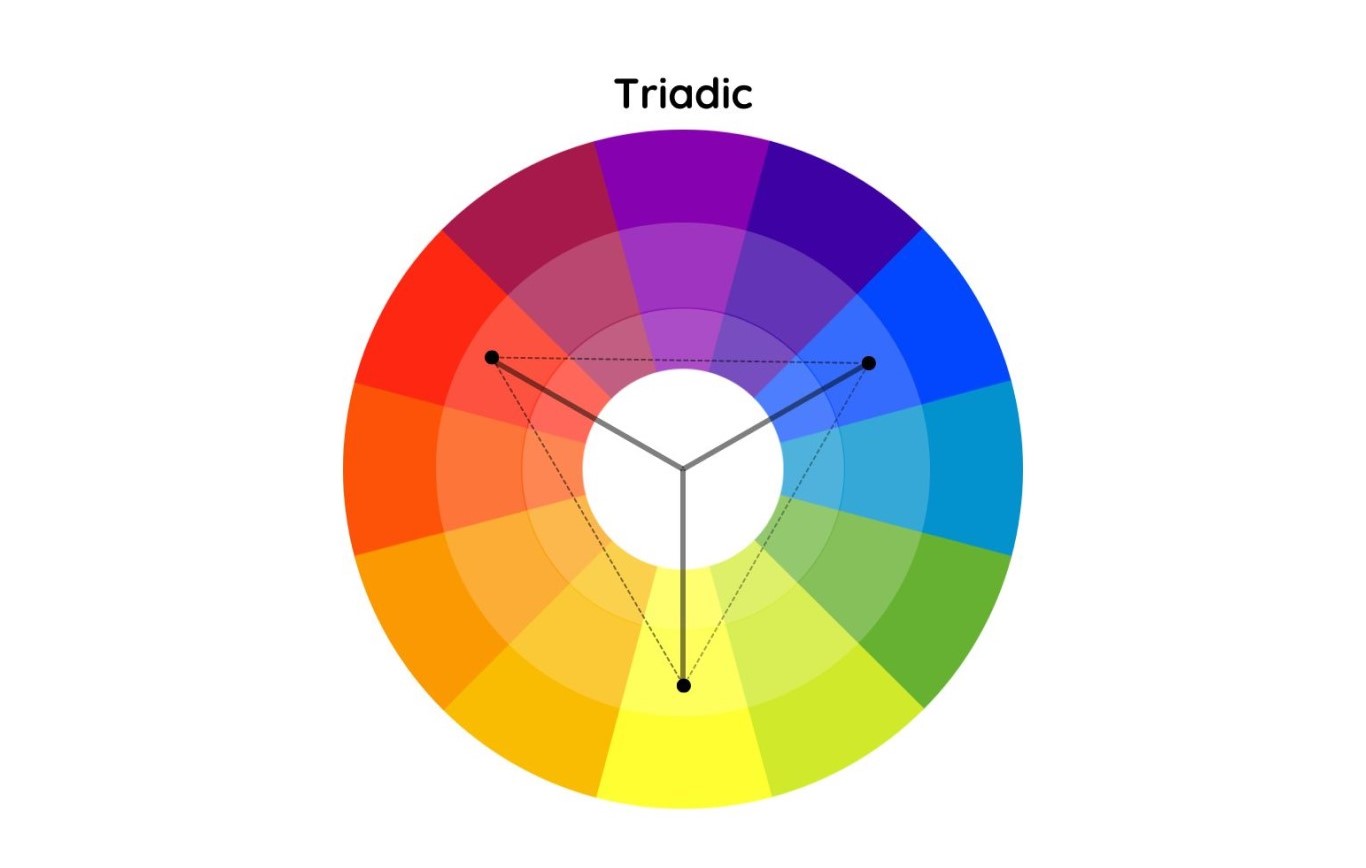 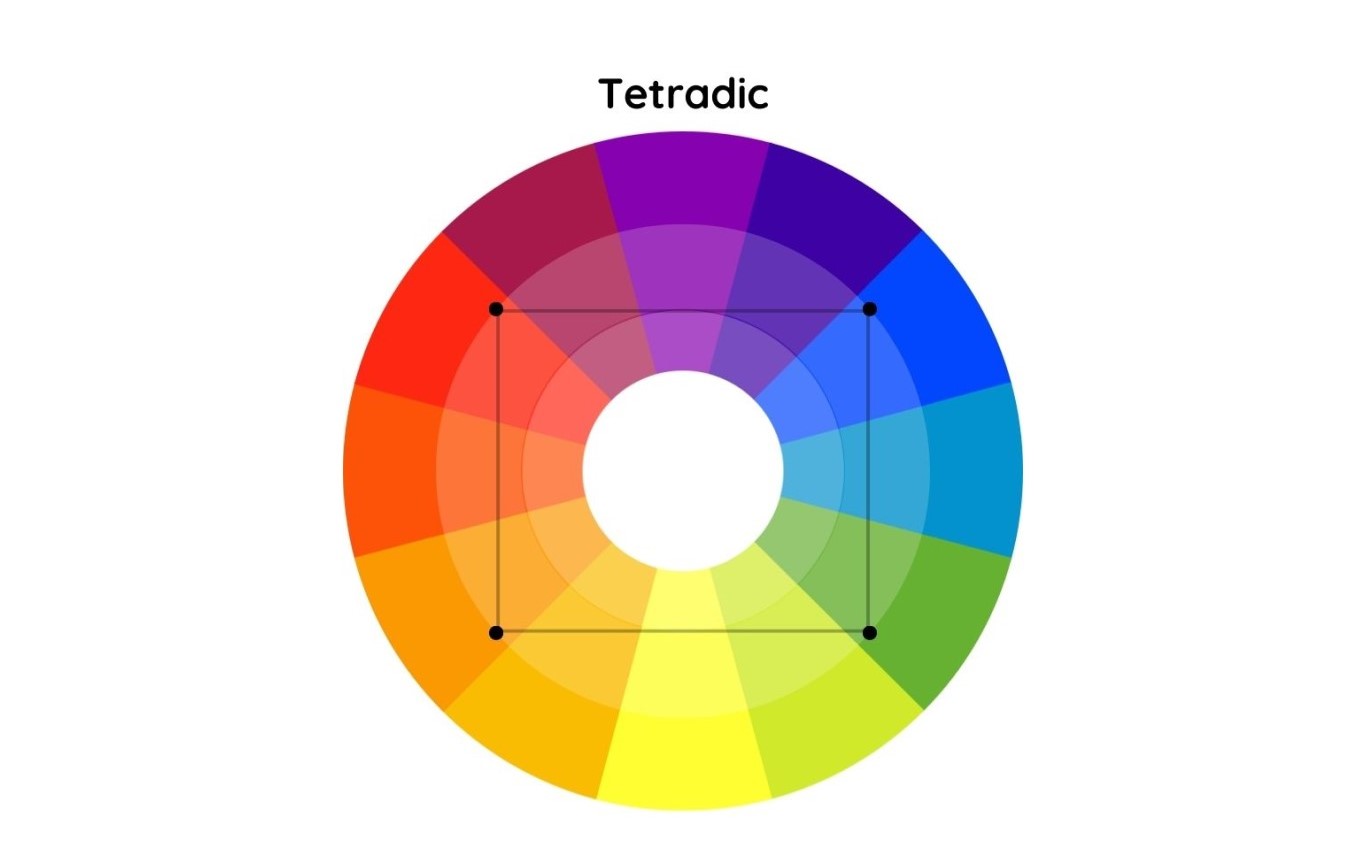 The tetradic colour scheme composed of two sets of complementary colors in a rectangular shape on the color wheel. 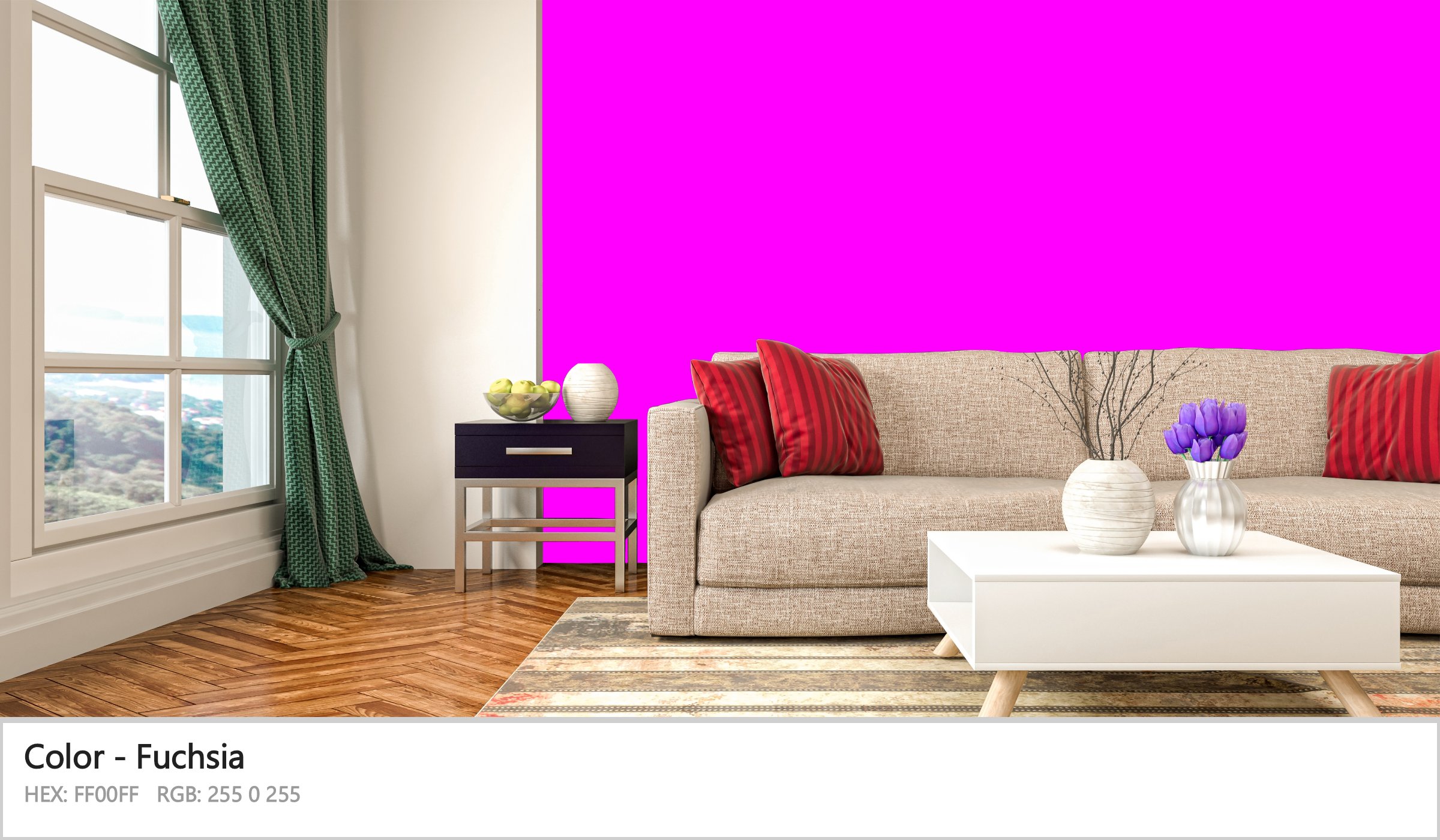 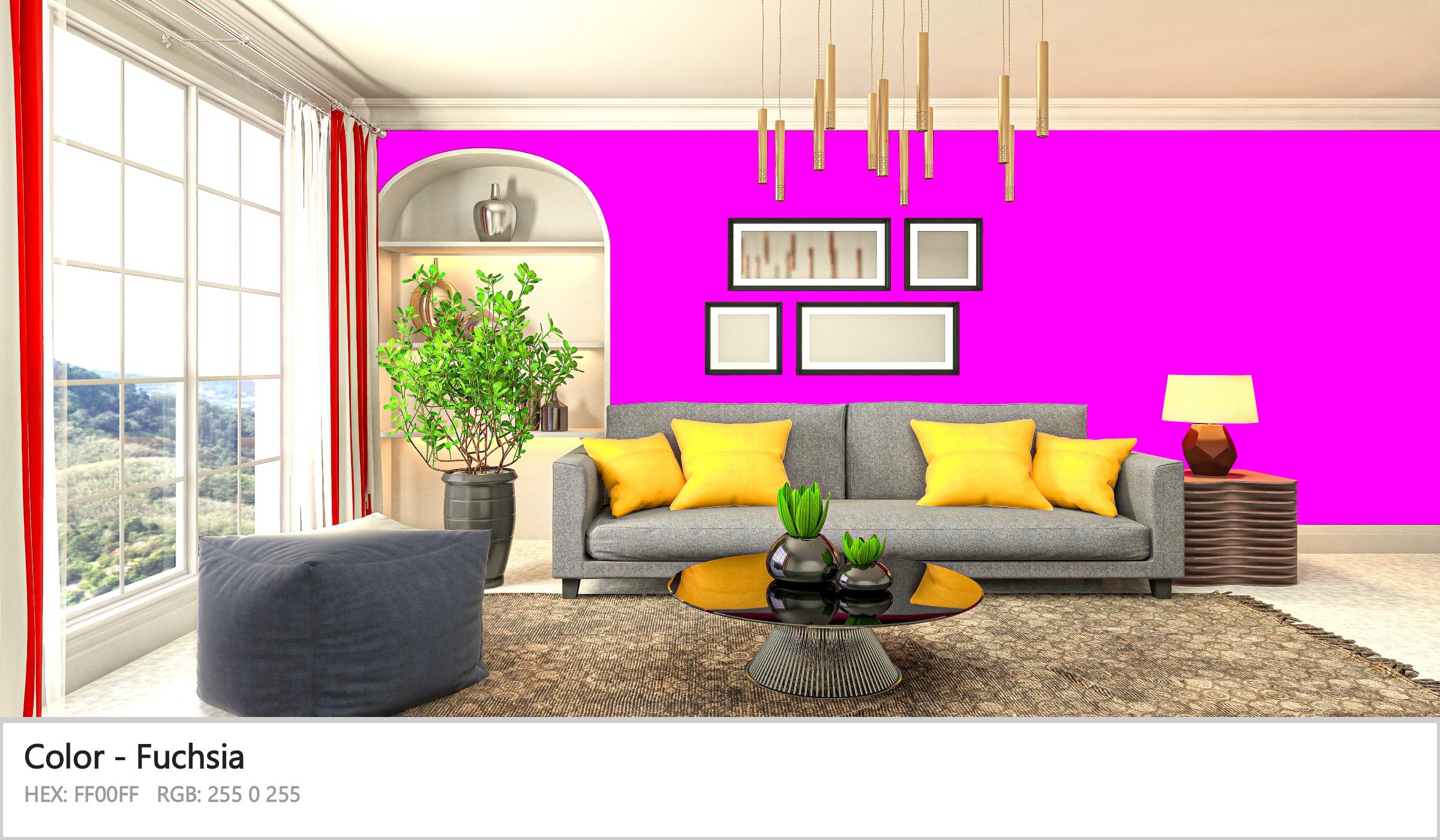 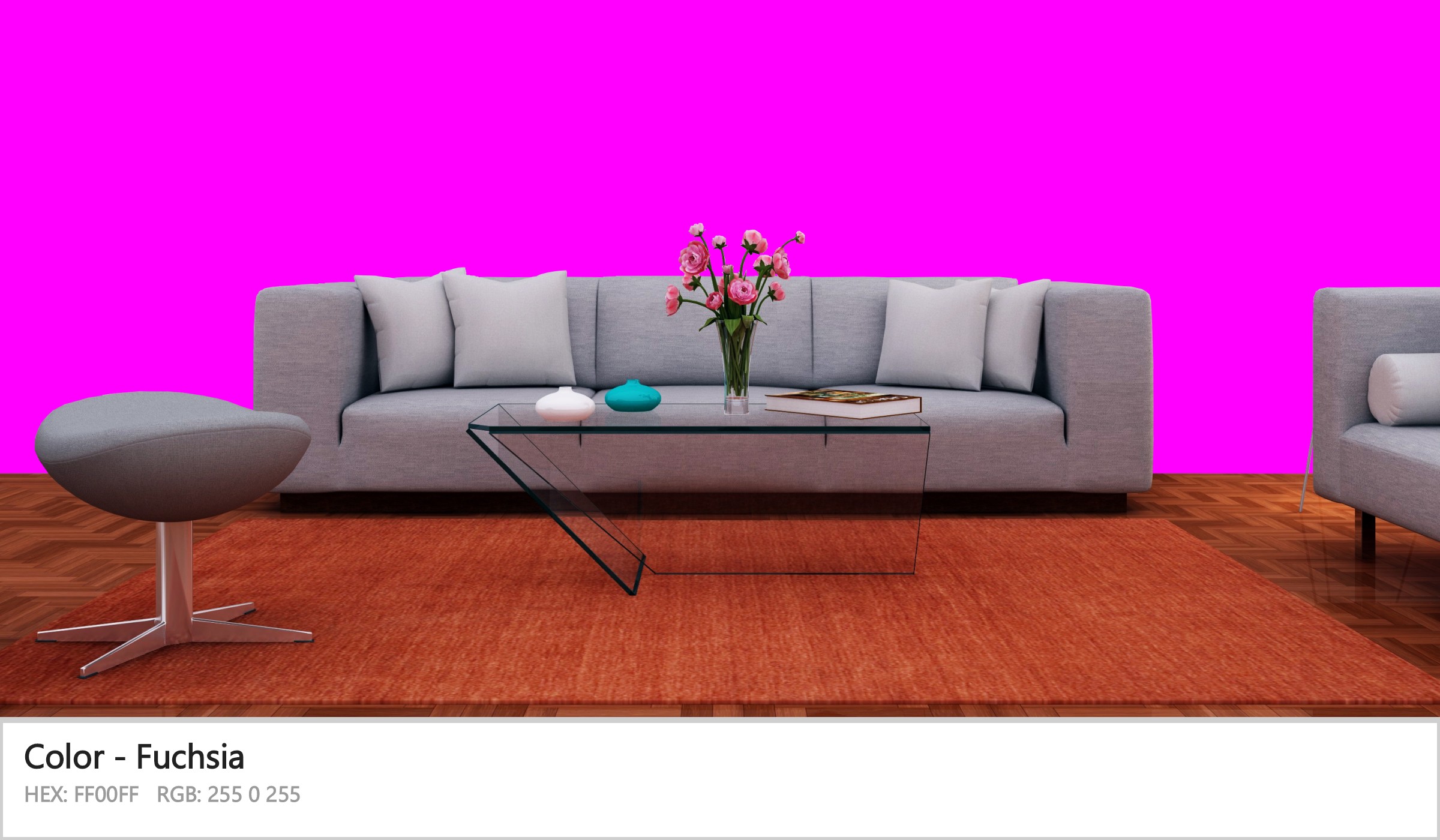 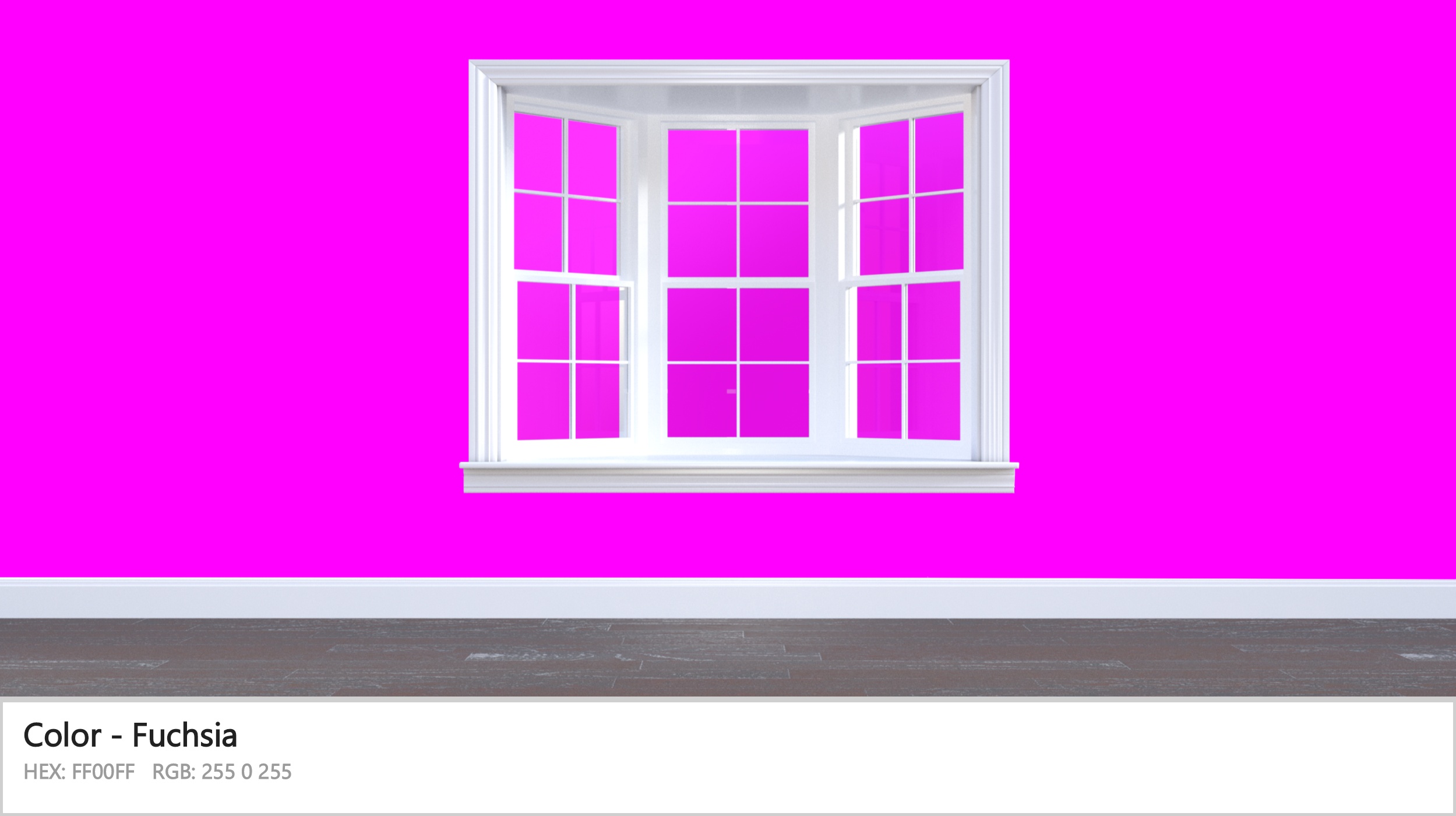 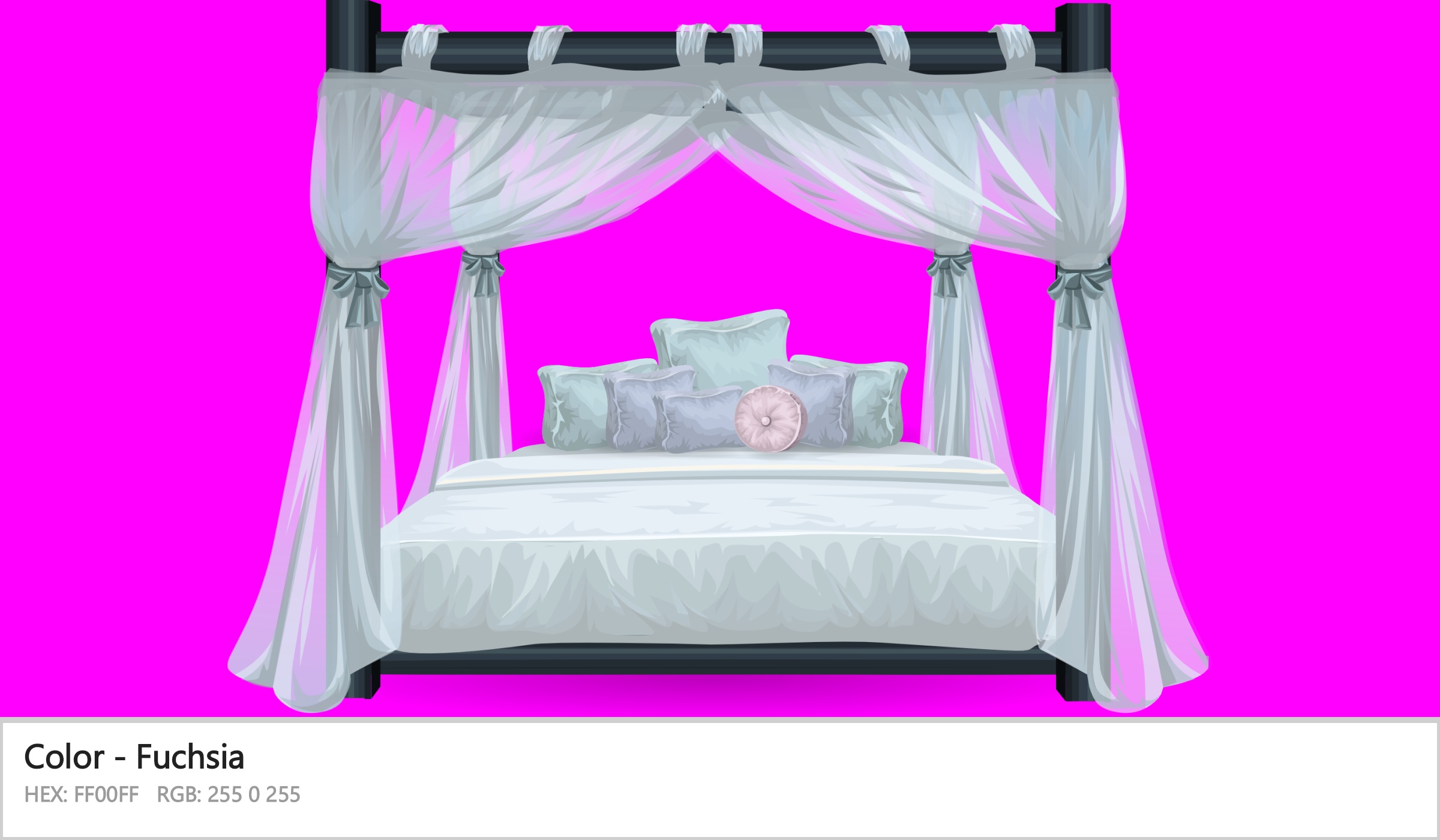 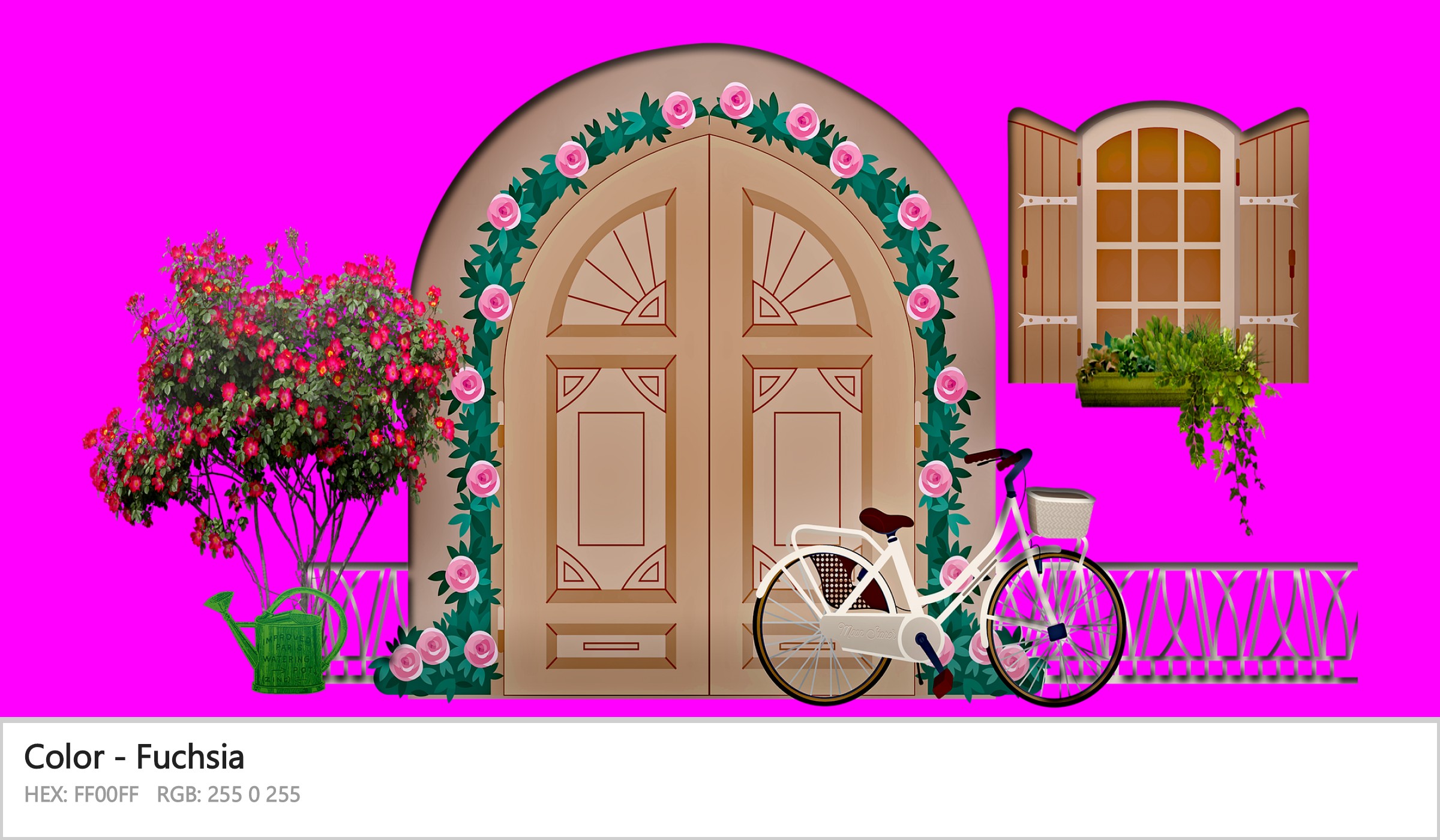