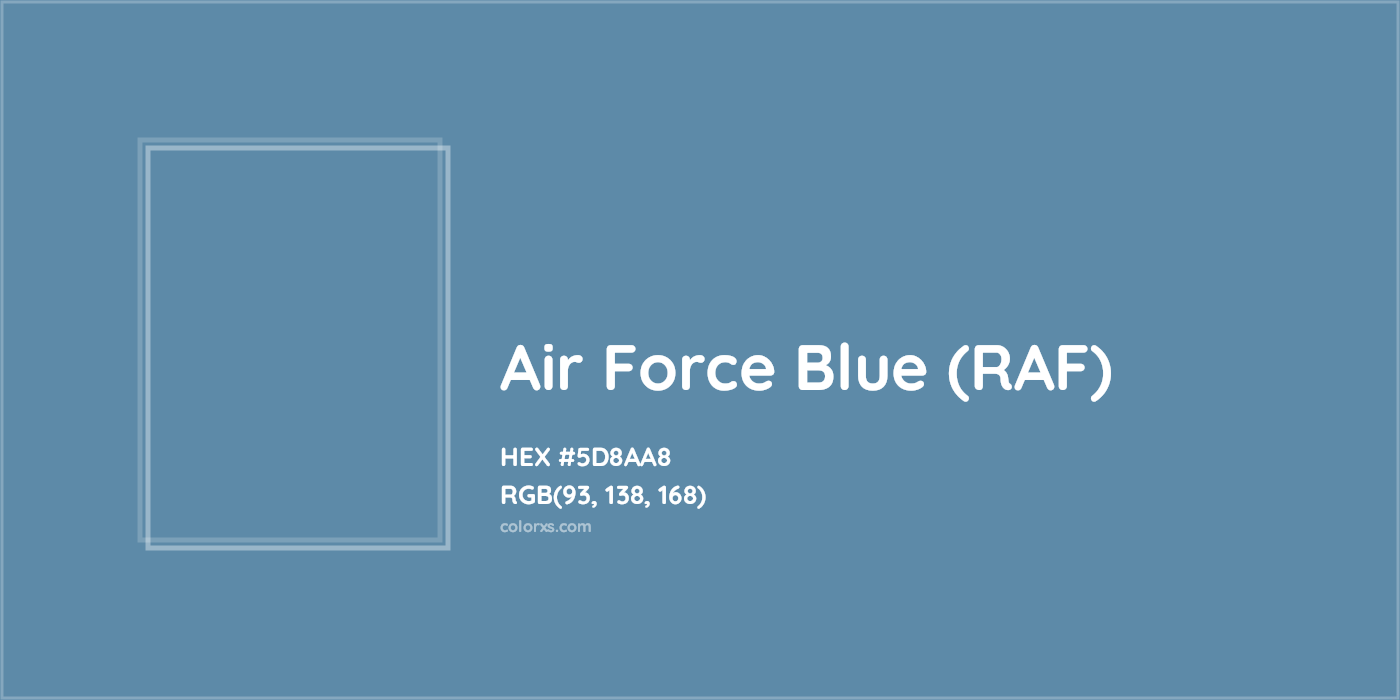 Here is the Triadic and Tetradic Color Scheme of Air Force Blue (RAF). The triadic color palette has three colors separated by 120° in the RGB color wheel and tetradic colour scheme composed of two sets of complementary colors in a rectangular shape on the color wheel. 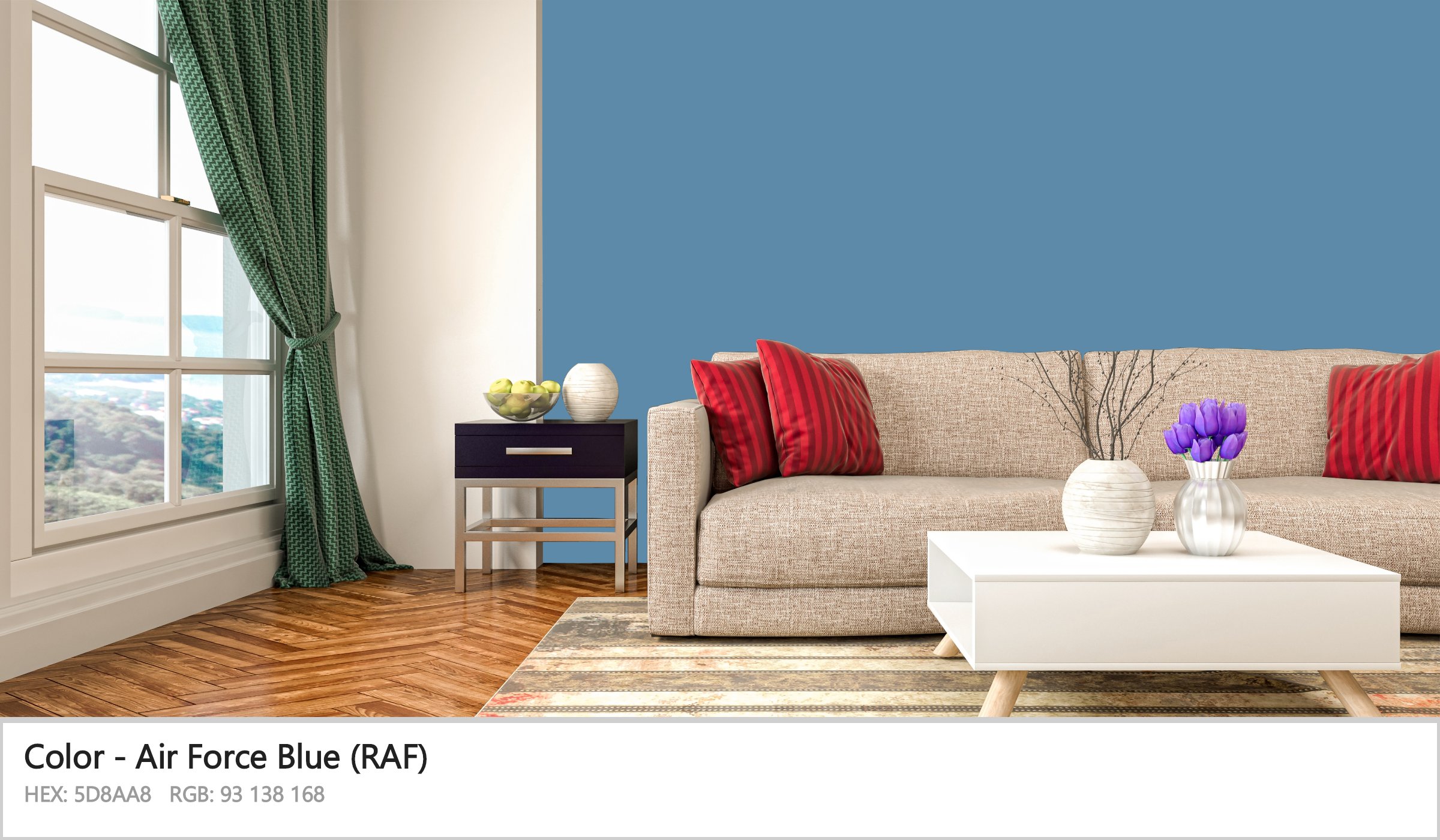 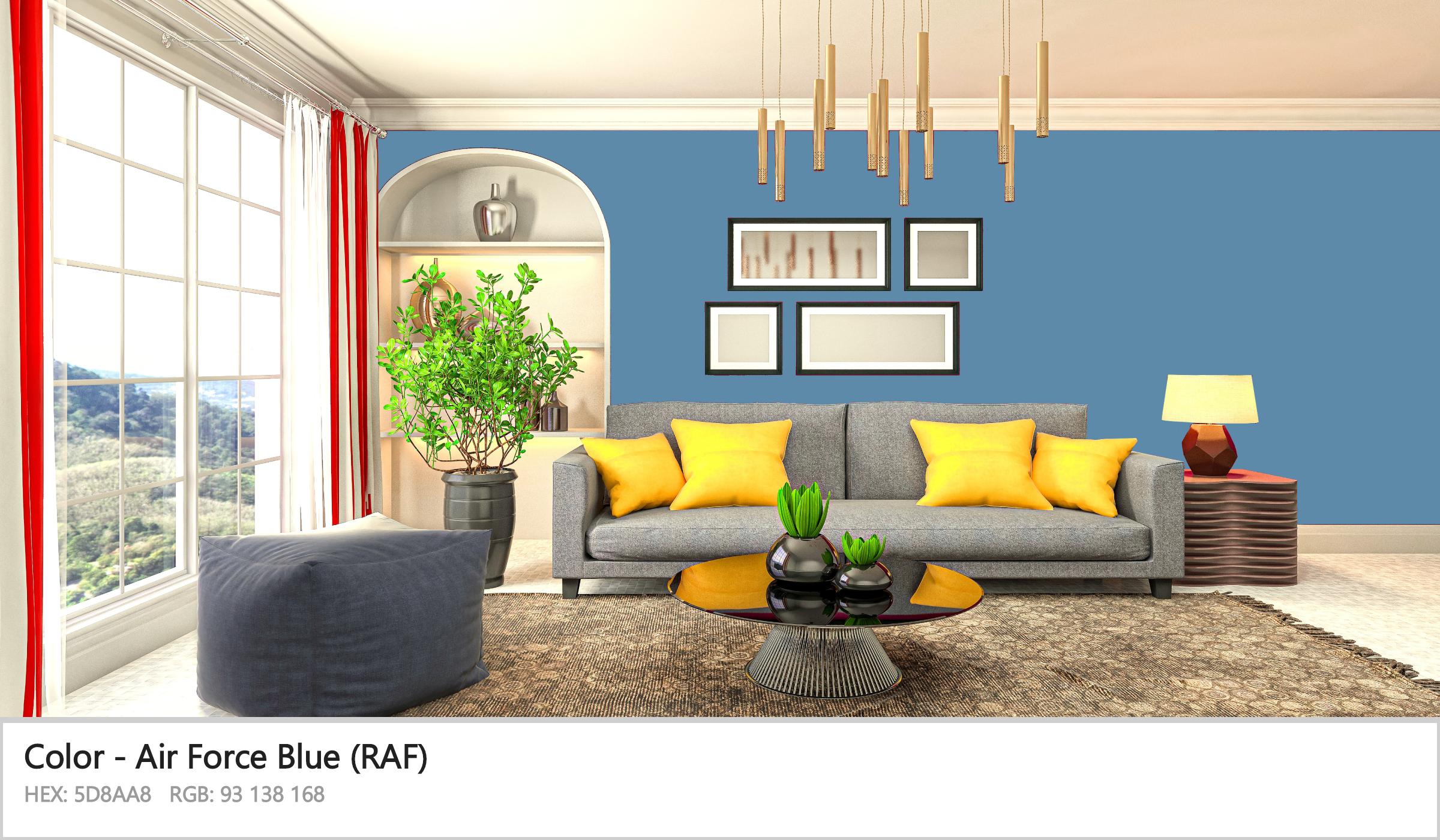 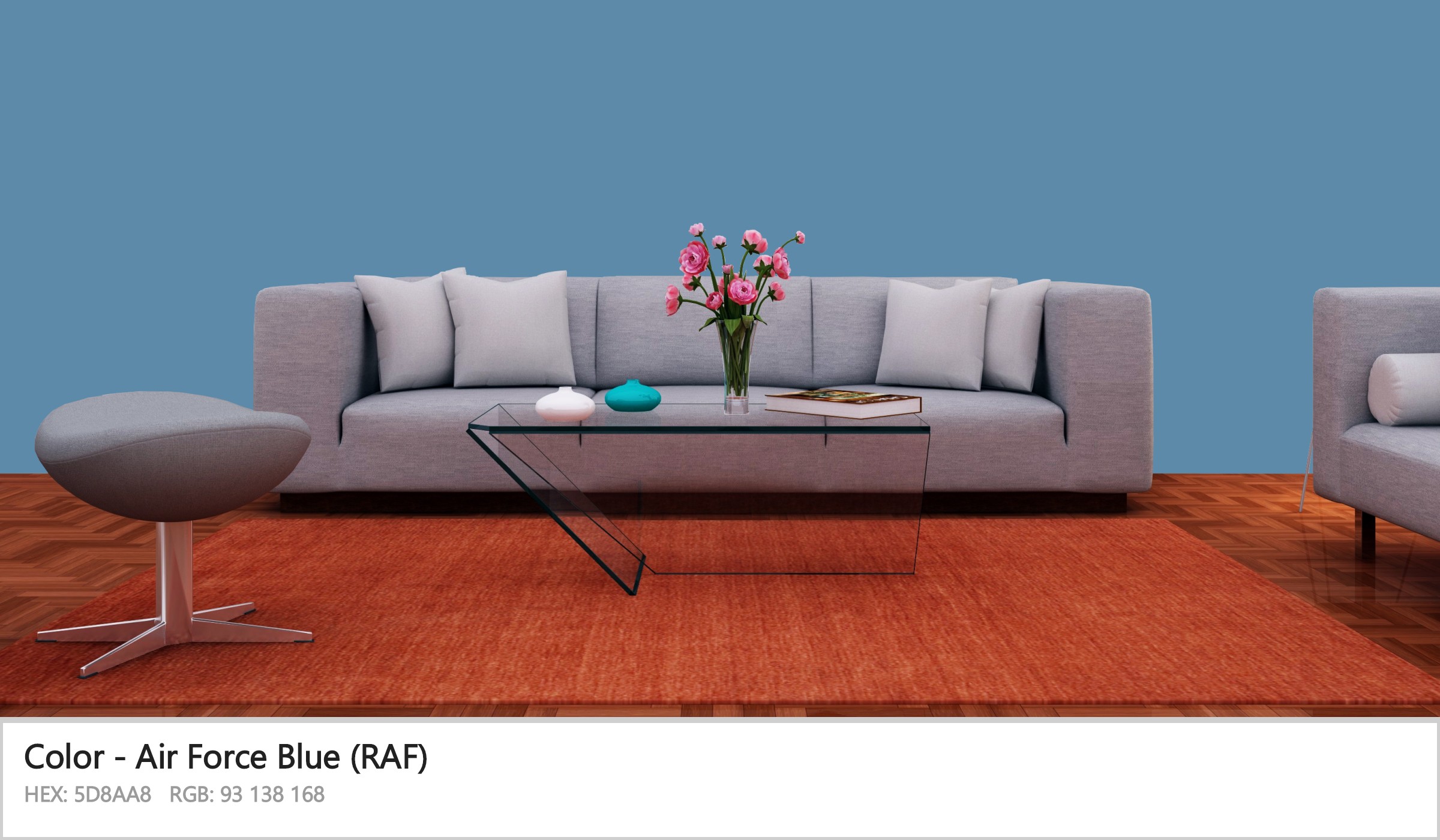 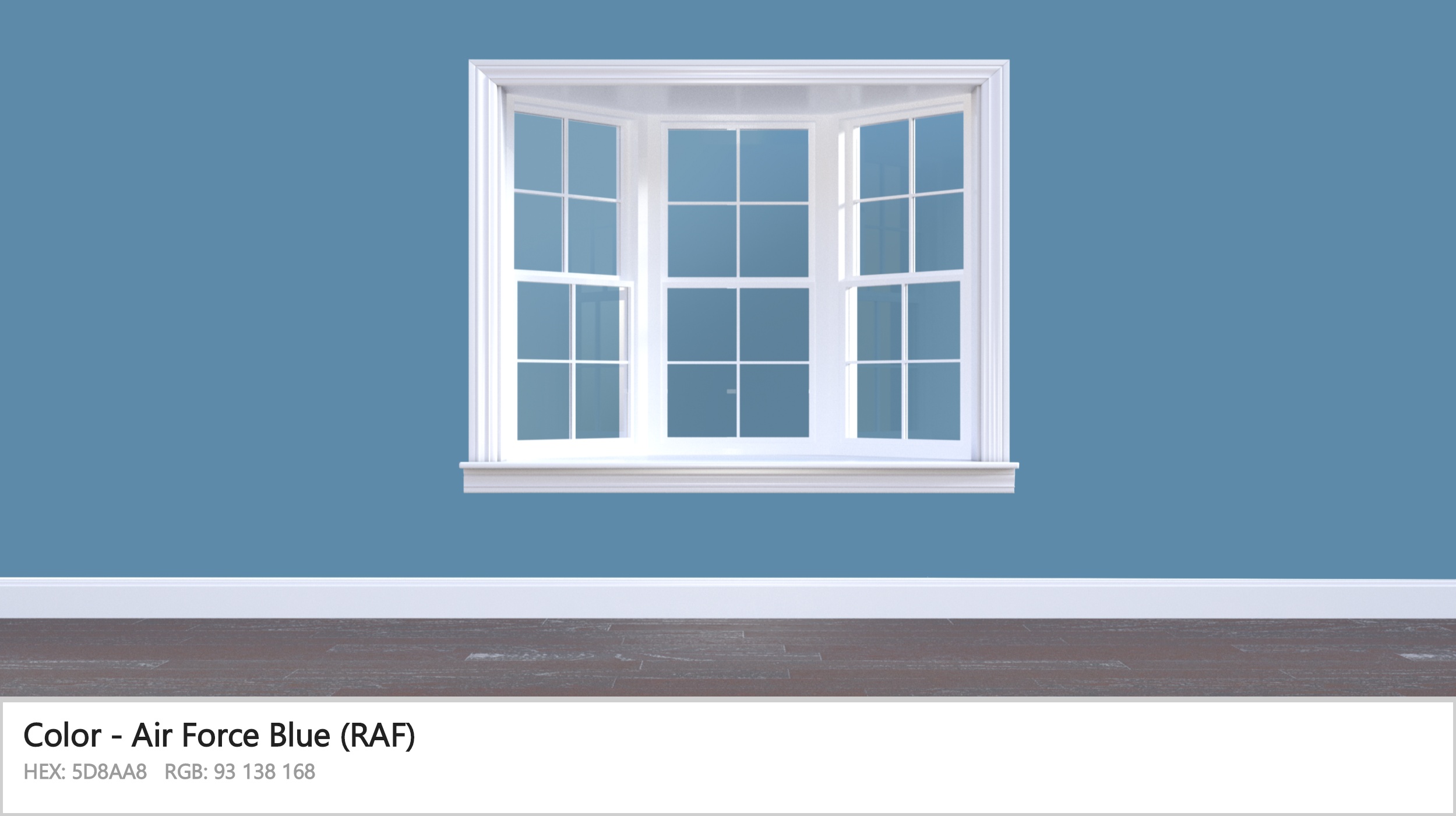 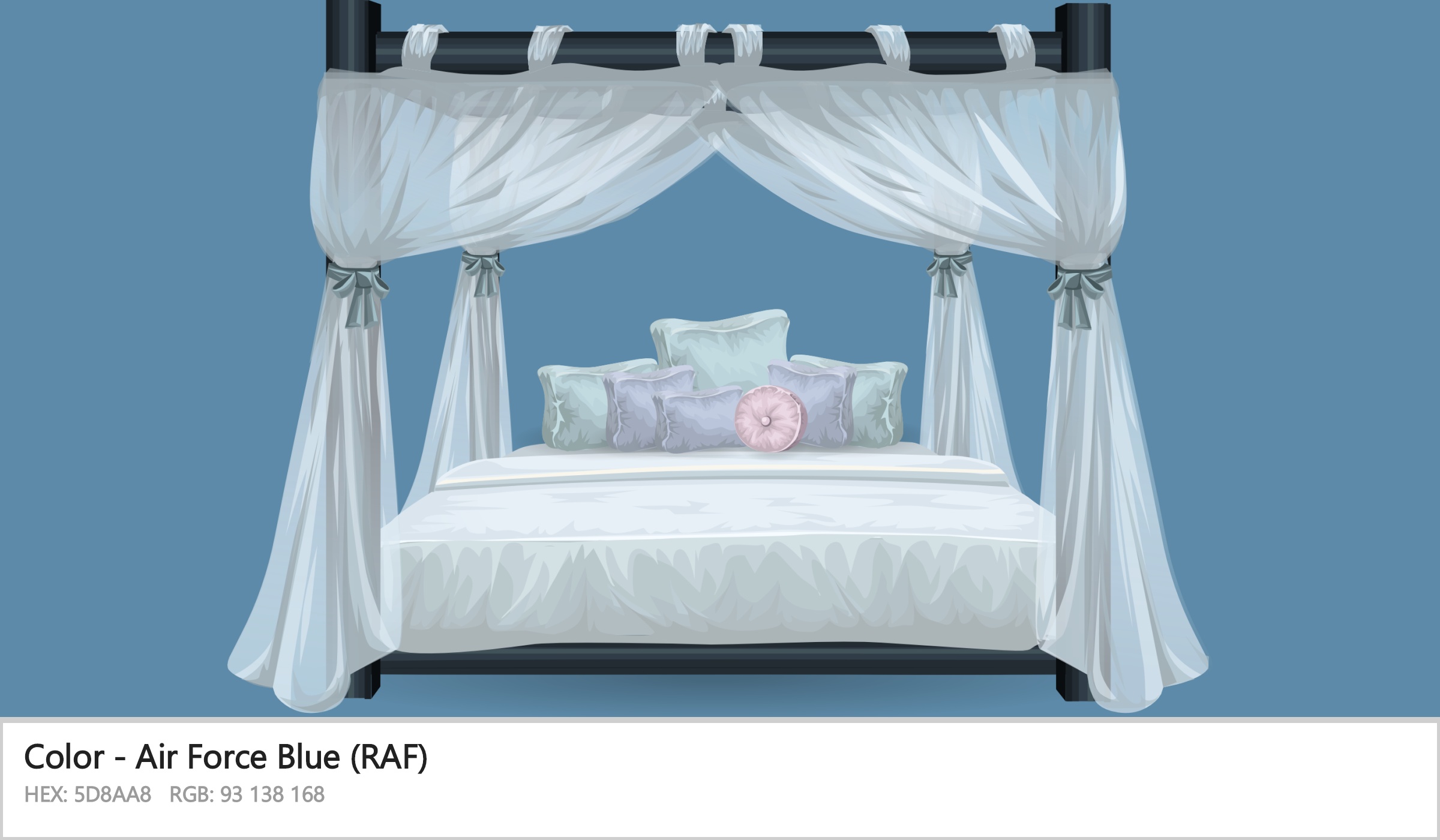 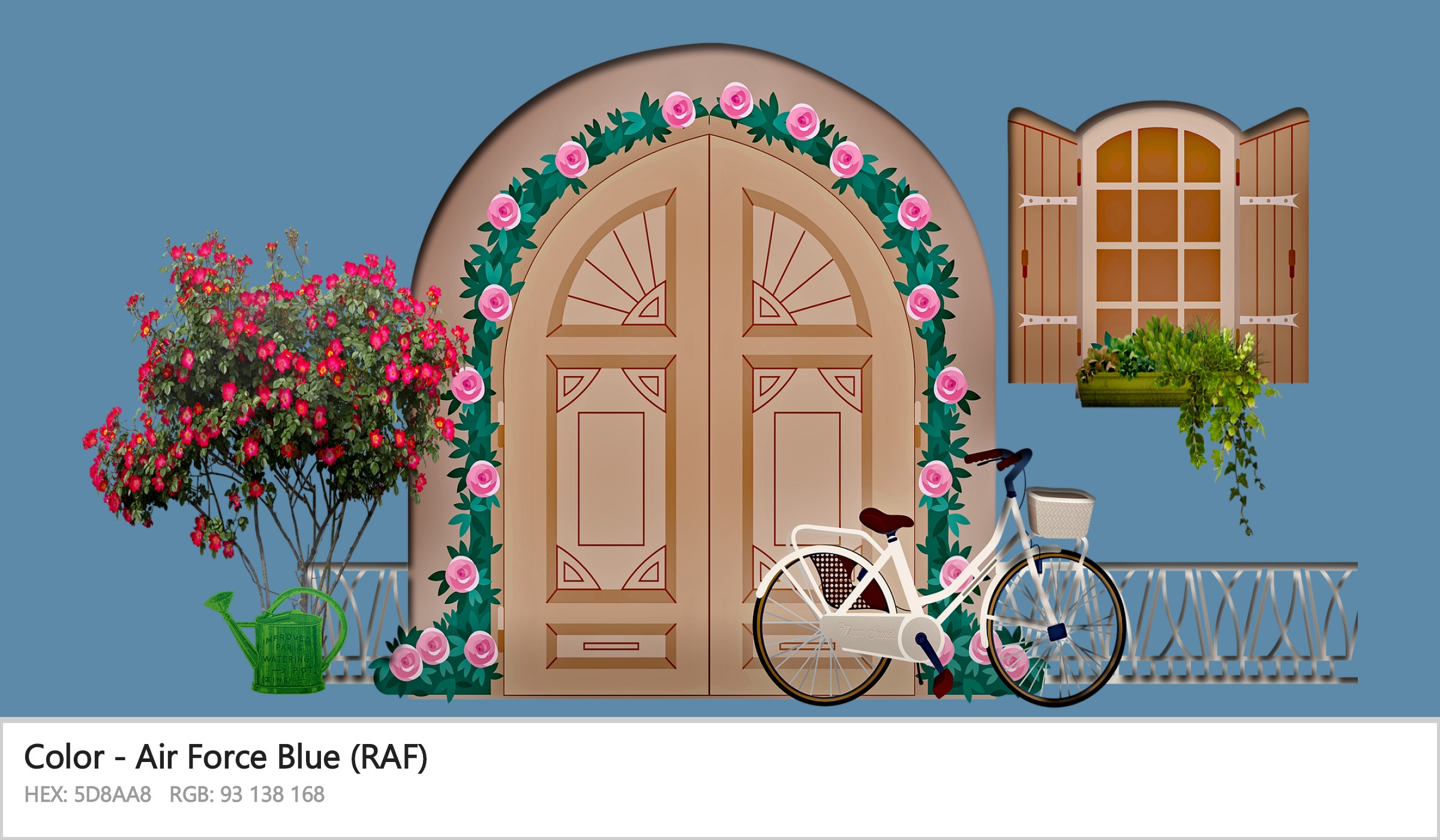